Soccer in the Malvadoria's commands the largest followings out of all the sports on the islands. Every day life is dictated by football and everywhere you look, you will see a football match taking place, be it a professional match or an impromptu kick about between children. The Malvadorian Football Federation is the governing body of soccer in the Greater Malvadoria's and each island has it's own Football Association and domestic leagues. The Malvadorian Football Federation is responsible for the running and organisation of the Federation Champions Cup, a tournament held between the top teams from all three islands. 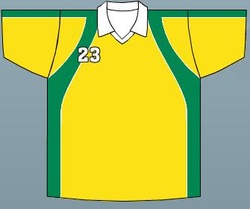 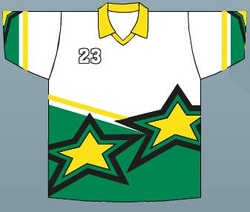 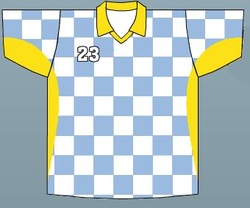 Boxing on the islands attracts huge support with the Malvadorian Ironman Boxing Championship held once a month in Winstanley.